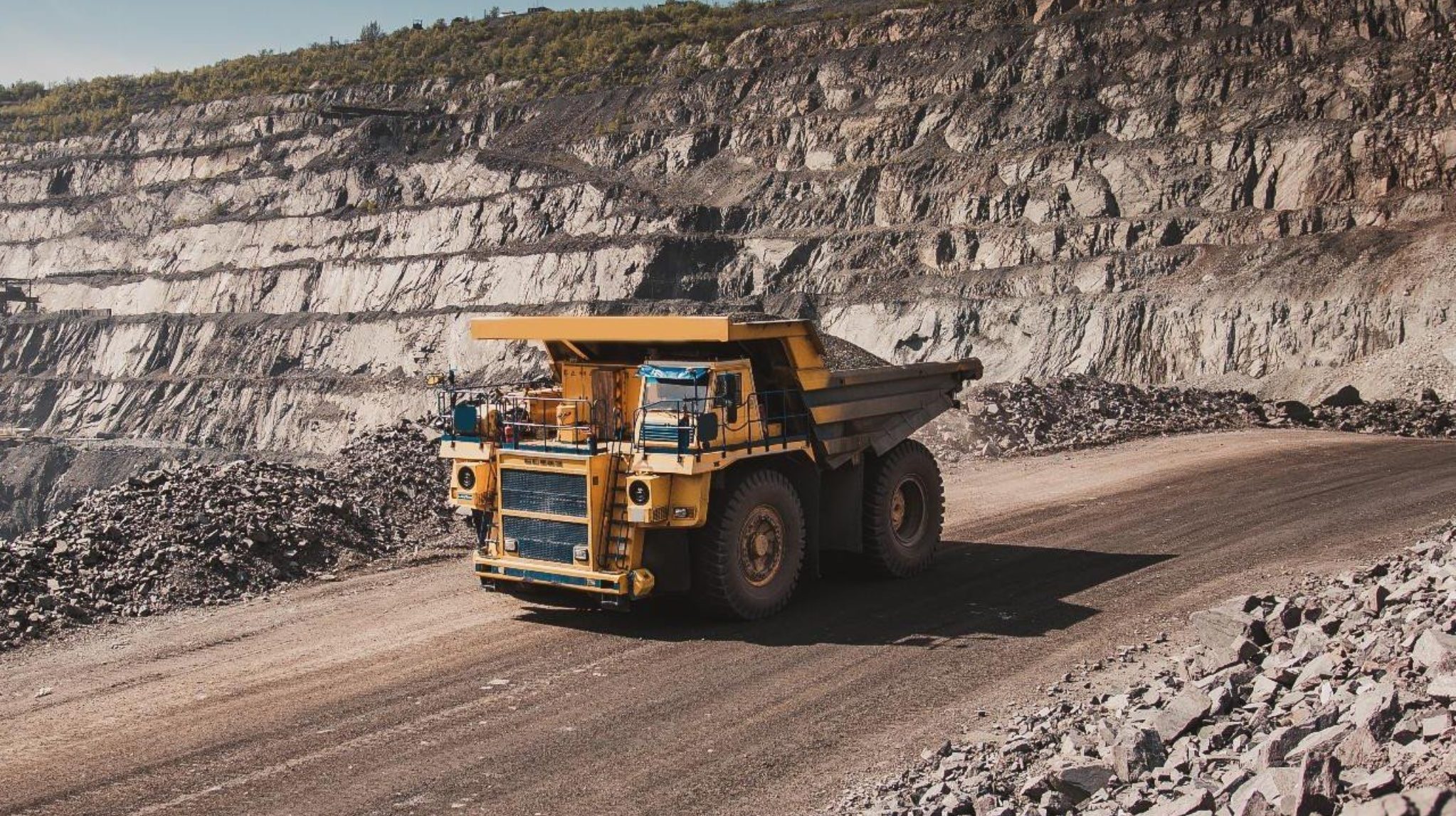 Strike Resources is an Australian resource company, with operations throughout Australia and South America. Its current focus is on developing the Paulsens East Iron Ore Project in Western Australia, which is expected to start producing high quality iron ore in the middle of 2021. The Paulsens East project is the key to advancing several battery minerals related projects, such as the Solaroz Lithium Project in Argentina and the Burke Graphite Project in Queensland. What’s most exciting about the miner is its small market cap of ~$55m and its potential to leapfrog off its iron ore cash flows onto a potentially commercial quantity of lithium-brine in South America’s ‘Lithium Triangle.’

Strike’s near-production iron ore project is where investors should expect substantial news flow, given its importance to the success of the other key resource developments. The Paulsens East project has a JORC ore reserve of 6.2m tonnes, with potential for expansion given a JORC indicated mineral resource of 9.6m tonnes. Managing Director William Johnson speaking on the project said almost 2Mt of the ore is “sticking out of the ground” in the form of a 3km ridge of Hematite iron ore, with some locations stacked with 60m high deposits. Compared to others in its class, the easy access should give Strike a relatively lower average C1 cash cost free on board (FOB) across LOM of US$64.8 per tonne. Strike’s feasibility study conducted in October 2020 indicated net cash flows of A$167m, NPV of A$140m over the initial four-year mine life and an IRR of 213%. This was assuming 1.5Mtpa production and an average iron ore price of US$100/t over the LOM. Since the FS was published, the price of 62% Fe has appreciated ~50% to US$170 per tonne, which could see the average price received for their resource far exceed the conservative US$100/t in the first few years of production. If iron ore prices were to remain at an average US$150 per tonne, Strike could return well over its market cap in operating cash flow in the first year of Paulsens East’s production.

Strike has a 90% interest in a highly prospective Solaroz Lithium Brine project in North-West Argentina. It comprises 8 exploitation concessions totalling 12,000 hectares in area, most of which is adjacent to ASX-listed Orocobre sites. Management expects the geophysical work and drilling to commence by mid 2021 and are looking to fast track production of lithium carbonate once tests are completed. Strike believes the aquifer which supplies the lithium-rich brine to Orocobre is likely to extend under Strike’s Solaroz Concessions. Given the size of the neighbouring lithium deposits, investors should keep a very keen eye on the outcome of these tests, as arguably the key catalyst for significant movement in share price over 2021. The recent improvement in lithium carbonate prices has seen Orocobre’s (ASX: ORE) market cap reach ~ $2bn, perhaps foreshadowing some of Strike’s potential upside if studies return favourable results.

Paulsens East isn’t Strike’s only iron ore project, with substantially larger concessions in the 100% owned Apurimac mine located in the Southern Highlands of Peru. The project has a JORC resource of 269Mt of magnetite iron ore at 57.3% Fe. Strike entered formal arrangements with local miners to start mining the high-grade DSO lump, capitalising on the current high iron ore prices. Production has already commenced, with the crushing and stockpiling in process, before trucking to the Pisco Port. The maiden shipment is planned for the second quarter of 2021, generating the first cash flows from the project. The parties have agreed in-principle for the export of the iron ore, with a formal agreement still to be finalised.

Whilst Paulsens East offers Strike the potential to generate significant cashflow in the near term, developing the Apurimac Project offers a larger scale and longer-term opportunity for Strike uniquely in the market with a pipeline of significant and attractive iron ore projects.

Investors should expect an updated feasibility study on the project shortly.

Sticking to the battery minerals space, Strike has a 70% interest in the Burke Graphite Project in North Central Queensland. The project has a 6.3m tonne deposit @ 16% total graphite carbonate (TGC) for 1m tonnes of graphite. Test works show it to be one of the highest-grade graphite deposits in the world held by an Australian listed company, more than suitable for use in the electric vehicle batteries and in the production of Graphene. Strike believes there is potential for development into a low-cost open pit mine, with a mining operation of between 40,000-60,000 tpa of graphite concentrate.

News flow in the first half of 2021 will surround the final stages of development of the Paulsens East project – stockpiling of resource, first revenues etc. – which should then be compounded by Strike’s announcement of further drilling and exploration in the Solaroz lithium project. Having now commenced mining operations at Apurimac, investors should also look out for notice of its first cash flows within coming months.

Iron ore prices are likely to remain high over the short term, although given the strained relations between Australia and China, investors should still be wary of the somewhat unlikely event of regulatory or pseudo-regulatory actions taken by the state. Iron ore 62% Fe is currently trading at ~US$170 per tonne, with expectations of supply catching up to China’s meteoric demand sometime in 2021/22, which should see iron ore prices cool off likely in the second half of this year. Given the importance of Paulsens East and the Apurimac mine to the development of future projects, the size of their cash flows could be a strong indication of Strike’s future success as their other projects come into focus in 2022.

Additionally, as the Solaroz project nears development, lithium carbonate prices should become another key catalyst. Since the beginning of 2021, the price of lithium carbonate has climbed 34.41% to 62,500 yuan per tonne, still a fair bit of run from the October 2017 high of 171,000 yuan.

Risk seeking investors, looking for further resource exposure, with potential for expansion into the battery mineral space, should add Strike Resources to their watchlist and put some time into researching the story. Considering their ~$55m market cap, four significant resource developments and amid a potential commodity ‘super cycle’, Strike presents itself as an investment with an asymmetric return profile. With 3.5 quarters of cash remaining and two iron ore mines shipping by the second half of this calendar year, Strike is well positioned for a solid 2021 with blue sky potential to follow.