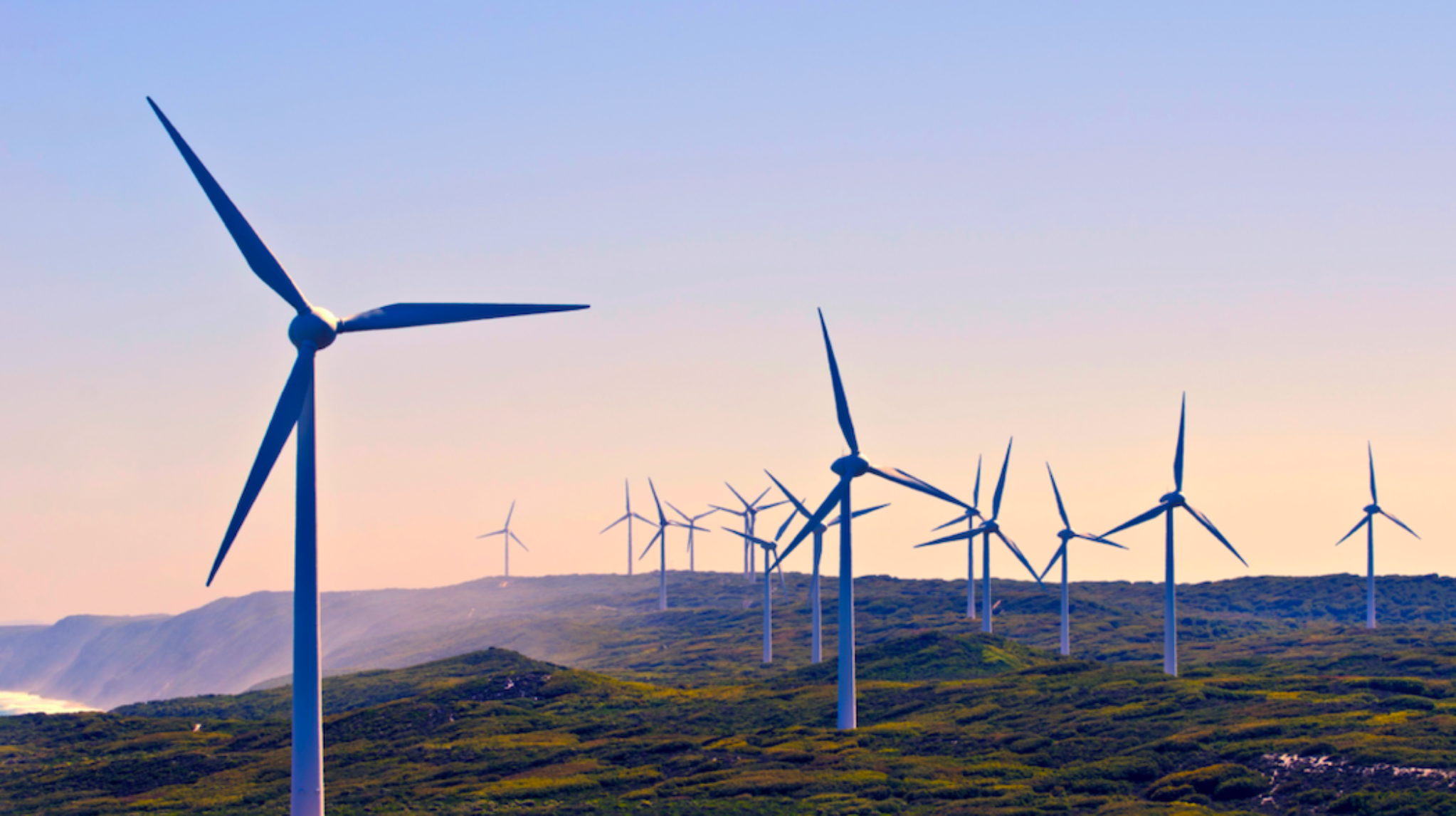 Australia’s next mining opportunity is on the horizon. The next mini-mining boom will be through investment in Rare Earth Elements (REE), materials primarily used in the high-tech production of EV drivetrains, consumer electronics, wind turbines and robotics. This group of metals comprises of 17 elements, of which the most common in manufacturing is NdPr oxide, used in Neodymium Iron Boron magnets (NdFeB). REE has been in and out of the spotlight over the past year, reappearing recently with Lynas (ASX: LYC) announcing agreements with the U.S. Department of Defence for a U.S. based separation facility. With trust over China’s supply chain diminishing over Covid-19 and Beijing’s threats to restrict Rare Earth trade with the U.S. during the 2019 trade war, global manufactures reliant upon access to REE are looking to diversify away from China. These supply chain issues, combined with soaring global demand, puts Australian miners in pole position to capitalise.

Despite China’s dominance in the market valued at over $3bn US – producing approximately 70% of REE globally – the United States Geological Survey suggests that 64% of known reserves are situated outside of China. Australia currently stands as the world’s second-largest producer, accounting for 11% of global production. New mines are expected to be in operation in the early parts of the new decade, including Arafura Resources’ (ASX: ARU) Nolan’s mine and Hastings Technology Metals (ASX: HAS) Yangibana REE project, should see Australia’s position as the China-alternative solidify.

The CSIRO’s Director of Mineral Resources believes that “the rare earths market is about to explode,” citing the growing demand for electric vehicles and a “burgeoning market in other technology uses.” The Federal government showed support for the Australian rare earths industry, blocking a Chinese bid for a $20m stake in Northern Minerals (ASX: NTU). NTU’s Browns Range mine is set to break China’s monopoly on Dysprosium – which supplies 98% of global supply – another sign of Australia’s imminent prowess in the sector. The Federal Treasurer’s decision to block investment by a Chinese state-owned investor comes as no surprise, given the Aus-U.S critical minerals agreement, signed late 2019. The U.S. is looking to Australian industry to help them diversify their supply of critical minerals, which should see further support for Australia’s budding REE industry.

The Western Australian rare earth miner is in exploration and development, with projects in the upper Gacsoyne Region and Halls Creek. The Yangibana project is heading towards production and will operate as a beneficiation and hydro metallurgy processing plant. It will treat rear earth deposits, primarily monazite, which holds a high content of Neodymium and Praseodymium (NdPr). Hastings has a 100% interest in the most significant deposits and a 70% interest in other projects that will be developed at a later time. A drilling project commencing in June and ending in October 2020 seeks to increase the existing 21.25Mt JORC Resource, extending the estimated mine life. Hastings is in the process of a Mining Lease application for the Halls Creek/Brockman project, a second rare earth mine its looking to add to its portfolio.

Hastings is actively seeking long-term off-take agreements with European suppliers, namely in Germany and Finland. A 10-year binding agreement between HAS and Schaeffler Technologies for the supply of mixed rare-earth carbonate (MREC) from the Yangibana mine was signed in early June 2020. The strong relationship between Schaeffler and Hastings should help with its bid for access to the German united loan guarantee scheme for further financing on its Yangibana project.

Lynas is the second largest rare earths producer globally and currently the strongest China-alternative, with its mine in Mt Weld, Western Australia. The Mt Weld mine stands as one of the highest grade operating rare earths mine globally, with ore reserves that should extend over 25 years, in-line with Lynas’ forecasts of accelerating future demand for the resource. The concentrate extracted from Mt Weld is then separated in the Malaysian plant, which produces separated Rare Earth Oxide (REO).

Strategically, Lynas is of growing importance to Australia and the U.S, given its status as the leading producer of REE ex-China. This puts Lynas in the prime position to win key government tenders, as part of the global push to diversify supply outside of China. The Australian Government enthusiastically backed LYC’s decision to build the Kalgoorlie cracking and leaching plant by 2022, which will see further critical infrastructure in-line with the Critical Minerals Strategy. The U.S. government has also awarded Lynas the opportunity to help design a large-scale Heavy Rare Earths Element (HREE) separation facility in Texas, which will rival China’s strong-hold on HREE separation and processing.