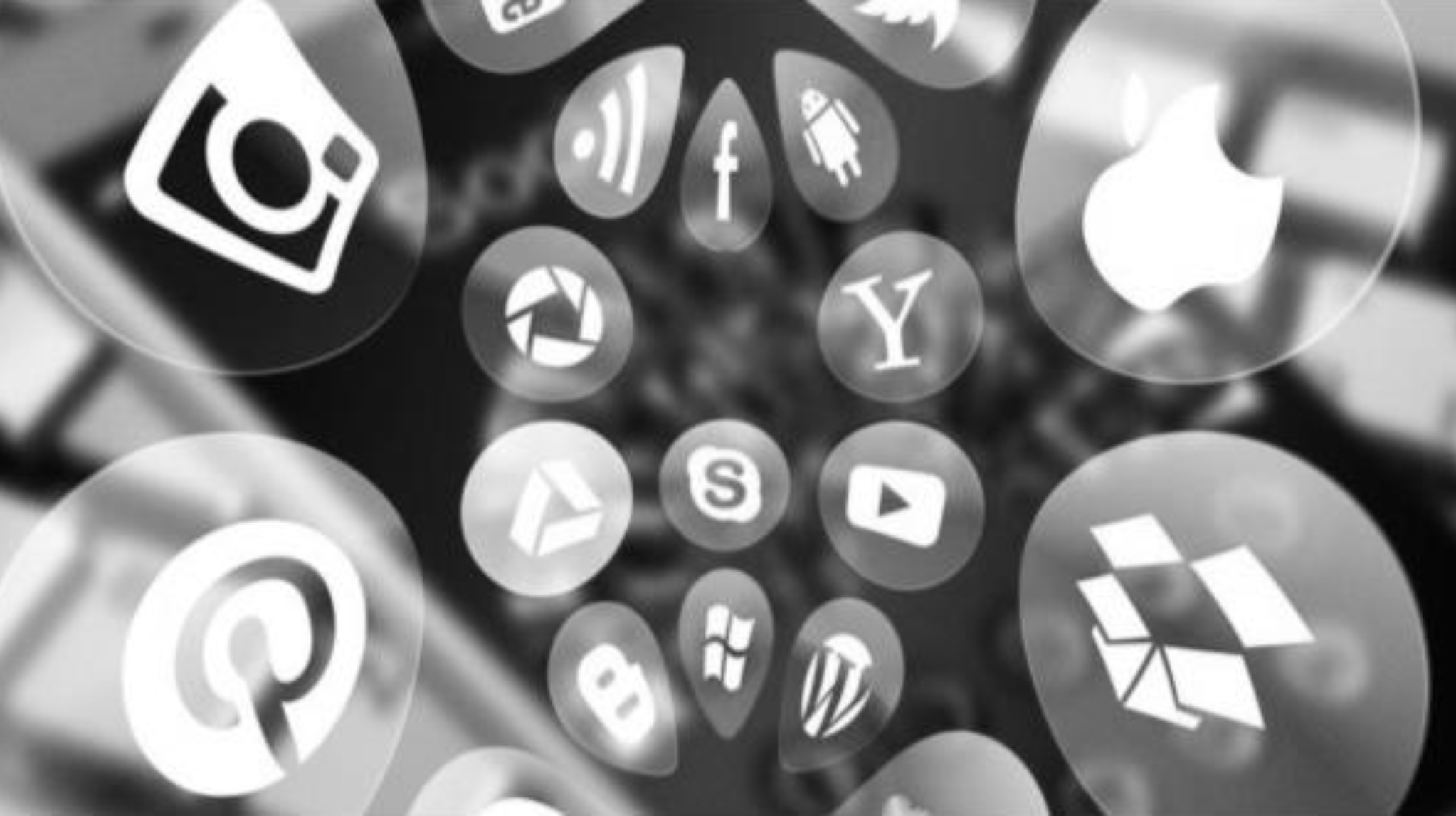 A positive feedback loop is defined on biologydictionary.net as“a process in which the end products of an action cause more of that action to occur in a feedback loop. This amplifies the original action”. They occur in biology, electronics, finance and I think there’s one occurring currently between social media and risk.

In some ways social media has provided a counterbalance to the massive inequality that’s been created by the artificially low interest rates available post the GFC. To have free access to the amount (and depending on who you follow, quality) of information on Twitter is a gift to people who don’t have the money or prior learning to embark on post higher education. For any young girl with the attitude of a pop star but not the musical nous it’s opened up similar lifestyle opportunities that a generation ago were only available to the Kylie Minogue’s of this world. And for start-up businesses it has perhaps been the biggest gift of all, allowing them to create brand authenticity on a shoe-string budget in a time where customer focused, authentic businesses are enjoying an advantage over many incumbents that have failed to gain the consumer’s trust.

But it hasn’t just been businesses that have been building brands on social media, it’s been everyone. And with it has come a heightened ability to promote but also a heightened sensitivity to the consequences of failure. Years ago, if someone launched a start up with a small amount of capital and it failed, the failed outcome would only be known by the founder’s immediate network and the small number of businesses who’d interacted with the start up during its short life. However now that most individuals have significantly expanded their networks through social media, the ego bruising that takes place during a failure is much greater due to the increase in witnesses. Couple that with the fact that social media is littered with trolls ready to take delight when others fail means an ever-increasing level of courage is required to poke one’s head out and jump into founding an enterprise. The online troll is an interesting beast and provides a positive feedback loop for this whole process. The driving force behind the online troll is usually envy and is often targeted at someone the troll is jealous of who serves as a reminder that their own potential isn’t being reached due to their own risk aversion. The online viciousness can intimidate some who then withdraw from chasing their goals due to the fear of failure and ridicule, which in turn increases the pool of people growing bitter that they haven’t been prepared take on enough risk to fulfil their potential as their jealousy of those that have grows, increasing the size of the pool where trolls are born as the positive feedback loop strengthens.

While this positive feedback loop might mean more courage is required to take on risk than was required a generation ago, it also provides a huge opportunity for those that do. While completely polarising, anyone who can’t see the power Donald Trump has gained by not bowing to the vitriol of his foes isn’t watching closely enough or has lost the ability to think rationally. The fact that Mark Manson’s book “The subtle art of not giving a f@ck” sold over two million copies in its first year is further evidence of the challenges and opportunities the increased level of judgement poses for many people today.

Positive feedback loops can be incredibly powerful and last a very long time. George Soros’ concept of reflexivity is an example of a positive feedback loop in finance whereby a widely held belief can have a positive impact on asset prices which then reinforces the widely held belief and so on leaving prices to remain at irrational prices for a lot longer than many believe possible. Anyone who’s invested or wanted to in the Australian residential property market knows the belief that Australian property is as “safe as houses”, is an asset class that doesn’t go down for extended periods and is an asset where the government “has your back” due to the important role it plays influencing the rest of the economy. These things mean that there’s often a feeling of urgency when trying to buy a house which causes prices to go up, which reinforces the belief that the asset class carries little risk and won’t ever have an extended slump, which reinforces prices, etc. For the positive feedback loop to change, something in people’s beliefs needs to change, something we were starting to see leading into the 2019 election. Labour who were widely tipped to win by the polls and betting agencies were planning on introducing measures such as eradicating negative gearing and reducing the capital gains tax discount from 50% to 25%. The 2019 election was in May and was subsequently won by Liberals Scott Morrison and you can clearly see the sigh of relief the Australian residential property market breathed after the result with the September quarter bounce in the image below. 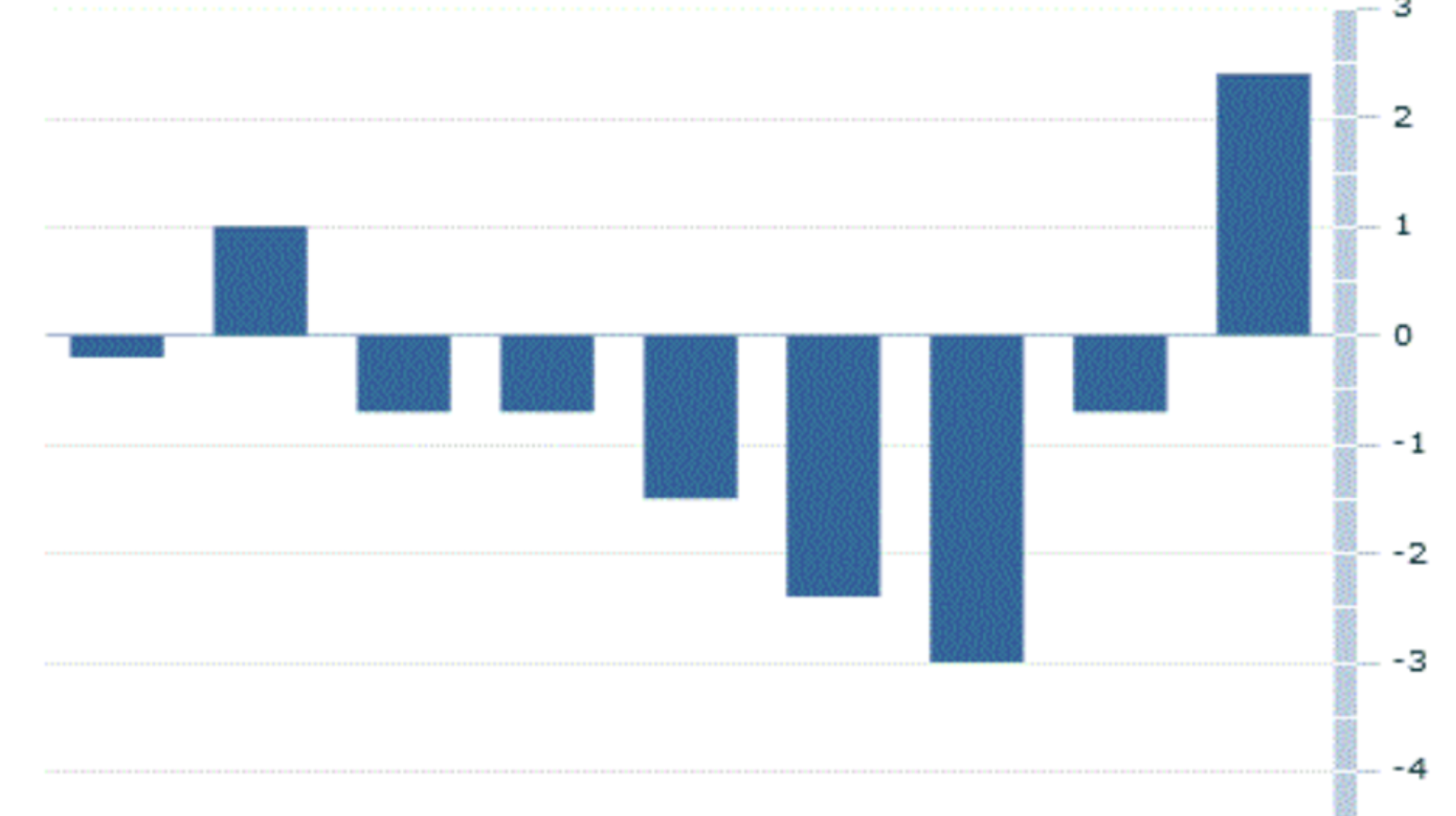 Now the world is never as neat as you try to make it when illustrating a point and clearly Labour’s policy threats weren’t the only things affecting the property market at the time. 2019 saw APRA executing policy changes making it more difficult for buyers to access finance and the property market was already at high levels. But the point about reflexivity in the Australian residential property market remains and has since continued under the Morrison led government where people’s beliefs now continue as they had for the years preceding the election.

One area where beliefs are currently being challenged in the world of finance centre’s around the Coronavirus or COVID-19 as it’s now being referred to (I’ll forever be curious whether it’s been a positive or a negative for Corona beer sales) and whether or not it will lead to a pandemic and a global recession. While there’s little doubt it’s going to have a sizeable short term impact on the global economy and there will be a significant human cost, I don’t think it’s going to be the Spanish flu which estimates have as killing between 20-50 million people in 1918 (before any virologists @ me remember I didn’t complain when doctors had opinions on football when I played professionally for 14 years!). Putting aside the short-term economic pain, whether or not the psychological wounds of the virus are enough to change people’s longer-term beliefs about financial markets is yet to be seen.

The strongest belief causing reflexivity in this bull market for listed equities in the States and to a lesser extent Australia has been “don’t fight the fed” and the belief that if the balance sheets of the major central banks around the world are expanding then stock prices are safe and the bull market will continue. COVID-19 will be the latest reason for central banks to reduce interest rates and pump liquidity into the system, it’s hard to back against that assisting share prices even if it hasn’t led to sustainable economic growth (different to asset price inflation) since the program started post GFC. I just hope I’m confident and experienced enough to short stocks when the belief that central banks can prop up asset prices eventually changes, but until there’s evidence of that, I’ll be selectively buying stocks that have become more attractively valued, hold some cash for if the pain becomes bigger and continue to complain that my gold companies haven’t correlated with the gold price and provided me with the insurance I was hoping they would!