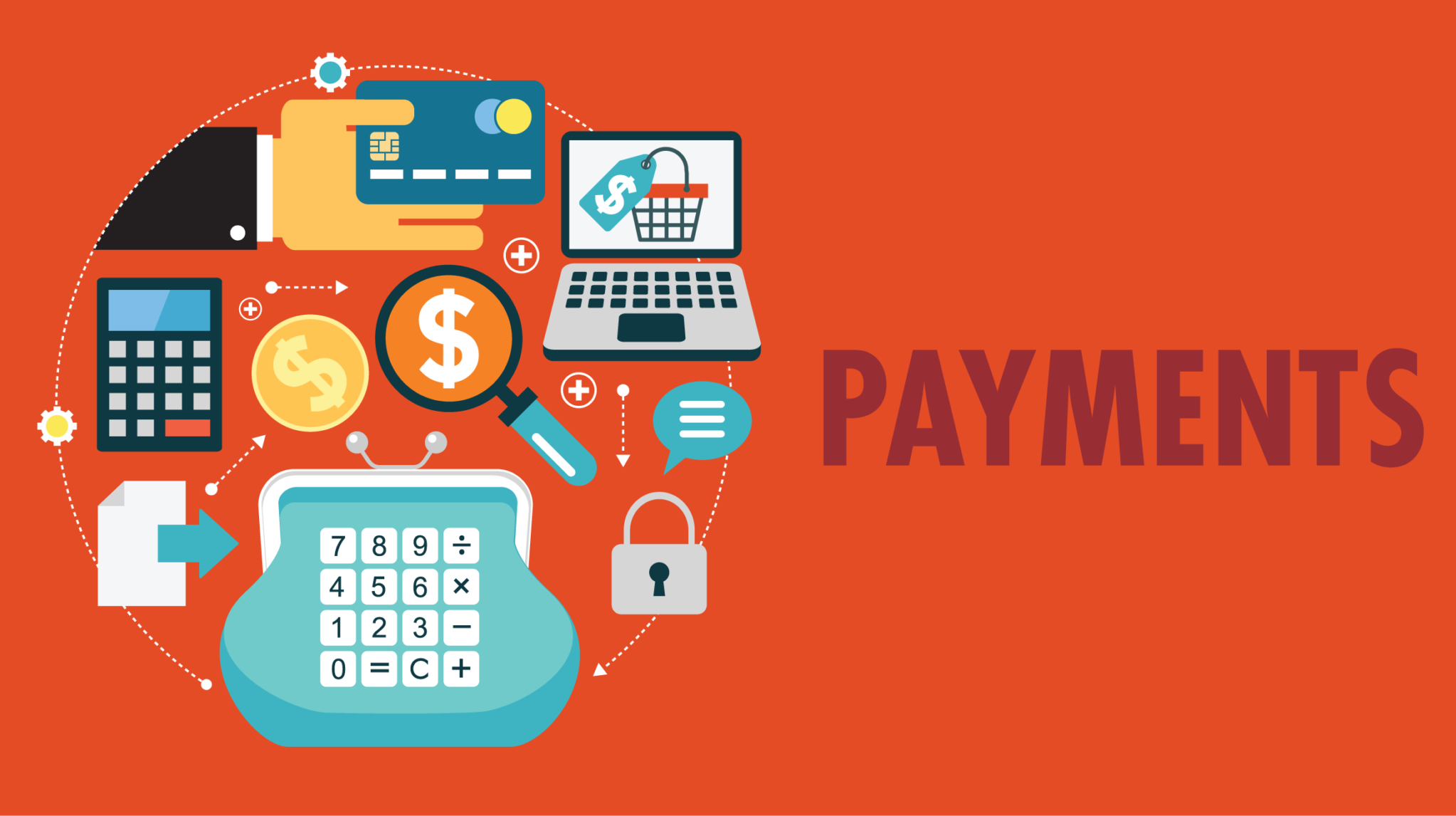 The future of payments and the mode of transactions is rapidly evolving – somewhat unbeknownst to its users. The shift away from cash and towards modern forms of payment will not only have a direct impact on how consumers spend, but how governments and financial institutions direct economic policy. Such a thematic could have mid to long-term tailwinds, useful for investors looking for exposure to a developing tech industry. These developments could come in the form of digital advancements through the use of a distributed ledger and cryptocurrency, discretionary measures to remove cash from transactions or the use of a central bank digital currency (CBDC).

Whilst change might be daunting for some, the transition away from our usual transaction norms shouldn’t necessarily be feared. Sweden has led the push towards a cash-free society, aiming to almost completely wipe cash from transactions as early as 2023. Through a set of government and banking policies – such as many local bank branches no longer dealing in cash – cash payments have fallen from 40% in 2010 to approximately 10% in 2020. China is a close second to Sweden, opting for smart phone-based payments, with WeChat Pay and Alipay being the two most popular payment aps. Australia is also quickly becoming a leader in the cashless world, now making up only a fraction of total transactions and even less in the value of transactions. A combination of spending habits and government policy – such as the outlawing of cash payments exceeding $10k – should see Australians using cash in far less than 20% of payments in 2020.

Central Banks around the world have also been heavily involved in the development of new payment structures that they believe will remove the many inefficiencies associated with the current analogue system. Whilst a few countries are welcoming these aforementioned developments, they remain in the small minority. And even those that have embraced the digitalisation of their payment systems have a long way to go according to Central Banks throughout Europe, America, Asia and Australia.

The development of distributed ledger technology and cryptocurrencies have pushed Central Banks to analyse the benefits of a similar, more centralised system, known as a central bank digital currency (CBDC). It would act as a third form of base money, alongside overnight deposits and banknotes. The Central Bank of the Bahamas officially launched their digital currency in October, which will effectively function as a digital version of the Bahamian dollar. Theorised by many Central Banks, such a currency could significantly improve efficiencies in monetary policy (MP) and its transmission mechanism; however, may also be the catalyst that leads to the disintermediation of the banking system. The most persistent issue facing Central Banks around the world pre-Covid-19 and especially during the Covid-19 pandemic is the effectiveness of MP past the zero-lower bound (ZLB). Economists are in disagreement of the effectiveness of negative interest rates, especially given the mechanism by which a negative interest rate policy relies on being subject to the policy’s impact on consumers and business. Some believe the adaptation of a CBDC would remove such inefficiencies, as the use of a centralised digital currency would allow policy makers to directly apply the MP setting to the digital account. Furthermore, the system might encourage less traditional means of stimulus, such as helicopter money or even a Universal Basic Income (UBI).

This societal and institutional push away from traditional methods of payment has only been accelerated by Covid-19. The perceived unhygienic nature of cash has led to retailers either no longer accepting that form of payment or asking customers to pay via card/smart phone. Compounded by the closing of businesses, especially during the second shutdown in Victoria, consumers were quick to adapt to online shopping for both retail shopping and essential items. Around 68% of Australians have reported using less cash during the pandemic, and two-thirds of those expect that they will likely continue using less cash in a Covid-normal setting. The development in payments technology, coupled with the structural changes to global spending habits during the pandemic should provide plenty of opportunity in the payment processing space for investors.

Tyro Payments provides EFTPOS payment solutions, banking products and loans to Australian small business. One of the most anticipated listings of 2019 at $2.75 a share, it sits as Australia’s largest EFTPOS provider outside of the big 4 banks and in FY20 completed $20.1bn in transactions. Earlier this month Tyro announced a partnership with Australia’s fifth biggest retail bank, Bendigo Bank, to form a merchant acquiring alliance. The agreement should see the company deploy an additional 26,000 Tyro terminals in 2021, increasing the number of issued terminals to 89,000. It is expected that the Bendigo Bank customers will add a further $5bn in transaction value and a gross profit share of approximately $19m by FY22. Not long after the announcement was made, Morgan Stanley’s equity desk picked up 35 million shares for $142m, signalling a strong vote of confidence on the management’s direction. The changing environment behind how consumers and businesses spend should yield net benefits for Tyro’s EFTPOS solutions and their push to rapidly expand their issued terminals definitely aligns with current trends in spending habits.

EML Payments provides payment cards and payment card technology solutions to Australia, Europe and North America. Its operations can be broken down into three segments:

EML’s strong balance sheet, bolstered by significant cash reserves, has placed itself in the right position to capture consumers and businesses seeking alternative payment methods. The FY21 Q1 trading update showed their resilience during the pandemic, with EBITDA improving 215% for the quarter at $10m. EML has experienced an impressive growth in earnings since 2015 with a 6-year CAGR of 65%. Management has also indicated to shareholders that it is well positioned to take advantage of opportunistic M&A, looking to further expand its range of products in the virtual payment processing space.

The Author owns shares in Tyro