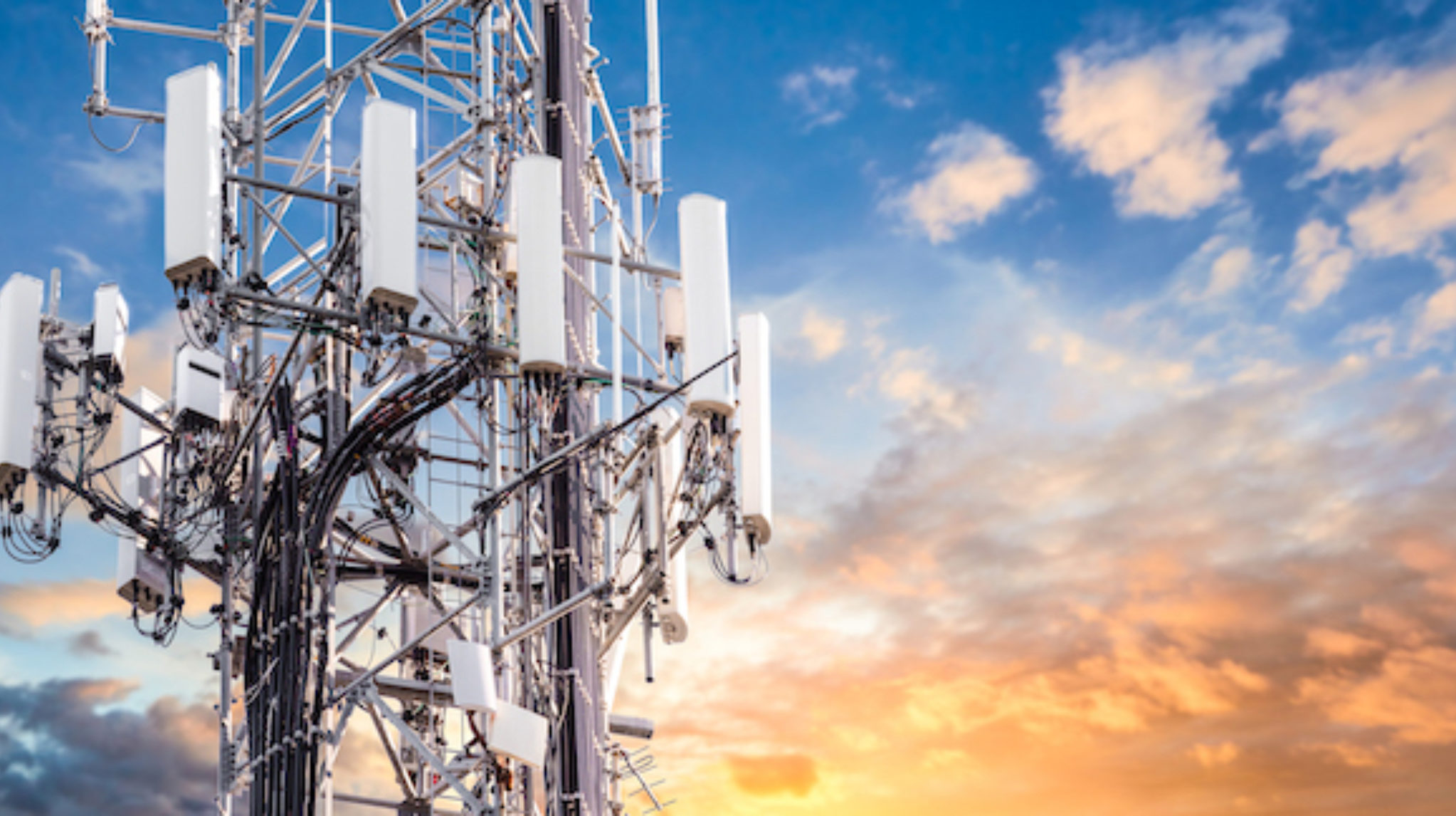 Field Solutions Group (ASX: FSG) operates broadband and telecommunication networks across five states NSW, QLD, VIC, TAS & WA. However, its key markets are QLD and NSW. Over the past three years, FSG has built an extensive network in rural, regional and remote Australia locating its towers in areas where there was previously little or no acceptable telecommunications services. FSG’s network delivers both residential and commercial internet access and associated value-added over the top services. FSG provides services to a multitude of customers including retail, agribusiness, small ISP’s, mine sites, local & state governments.

FSG received funding recently from the Queensland state government to build, maintain and operate additional wireless and telecommunications networks in rural QLD shires around Paroo. Construction is due to start in March 2021, and FSG expects it to deliver some earnings in the last quarter of FY21 but the full benefit will only be seen in FY22 and beyond. The maintenance and operation of the infrastructure is on a 10-year exclusive contract. This is an excellent outcome for FSG as the government grant funding covers a significant portion of the capex for the new network. At the same time, providing FSG with a long term annuity-style revenue stream and further entrenches FSG in the Australian rural, regional and remote telecommunications sector. FSG has also received contract funding of $650k in round 5 of the Federal government's mobile blackspot programme. FSG is the first carrier to be awarded funding outside of the big three players Telstra, Optus and Vodafone. This funding will extend FSG's current network allowing it to deliver coverage across Narromine, Warren and Bogan Shires in NSW with revenues coming in from this in 1HFY21. While FSG's primary focus is the supply broadband services to the communities in which it operates it can generate additional revenue through value-added product services such as the provision of mobile phones services and other essential telecommunications services. The Federal Government has committed $80m for round six of the program mobile blackspots program, which will be released over the coming 12 months. FSG plans to apply for additional funding in round six of the program which if they are successful in this next round of funding will allow them to further extend the reach of its services. While FSG has traditionally partnered with local government and local communities to develop and expand its networks, the aforementioned public sector award signals exciting prospects for growing FSG’s network and revenues.

FSG has entered into a partnership with Optus to co-locate on FSG’s rural infrastructure as part of Federal mobile blackspot program mentioned above. The bi-lateral infrastructure agreement will see FSG & Optus share rural telecommunications towers and sites. This partnership allows FSG to connect to all of NBN's 121 national POI (Points of Interconnect) for backhaul capacity. Thus, providing highly competitive wholesale POI backhaul to FSG's customers. In addition, FSG will be able to provide 3G and 4G mobile services via its partnership with Optus, helping to expand its network and uplift ARPU’s further over the next 6-12 months. Additionally it will significantly improve connectivity, speed and latency across FSG's existing network.

FSG last month secured a $1.2m contract over 36 months to manage connectivity for 20 sites for NSW Sport. The sites are across both rural and metro NSW. The agreement is only going live in May 2021 but provides more evidence of the maturing in FSG network and capability to deliver large scale connectivity projects.

2. Improving cashflows and profitability allowing for the retirement of its current expensive short term debt.

3. FSG could be an attractive acquisition target to a larger player or could be an acquirer of smaller rural ISP’s and telecommunications infrastructure assets itself.

FSG has been executing diligently on its mission statement to be "Australia's Leading Rural, Regional and Remote Telecommunications Provider" over the last three years. As the initial capex build is behind it and revenues continue to increase from its ever-expanding network, it appears to be reaching an inflexion point where it can move into a phase of profitable self-funded growth.

At this stage of its lifecycle, it looks interesting.